This review of Traffic Laze will take you into the program itself as I personally did purchase it, and I’ll be explaining what it teaches. 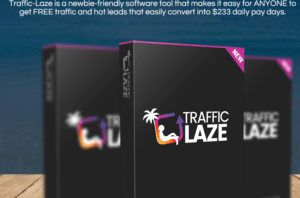 Creator: The main person who made this program is Jono Armstrong.

Price: $12.95. There are up-sells but I honestly clicked through them as fast as I could to just get to the main product.

The idea behind this program is pretty smart, but there’s a very long, tedious set up process to get it to work, and you do have to pay extra for it.

Recommended? If you’re into Instagram marketing, maybe, if you’re completely new to online marketing, then no. 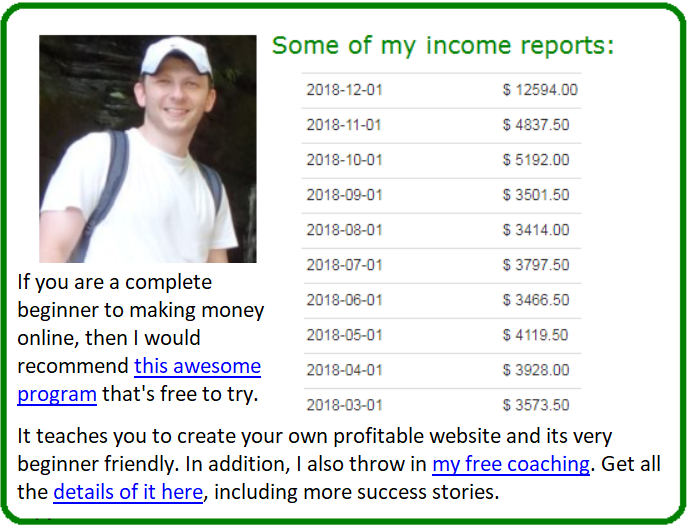 So this program teaches you to buy and make numerous Instagram accounts.

Well because each of those accounts is going to be following big names in the Instagram sphere which have gigantic amounts of followers and selling something to the big name’s followers. Here’s what you’d see inside this program: 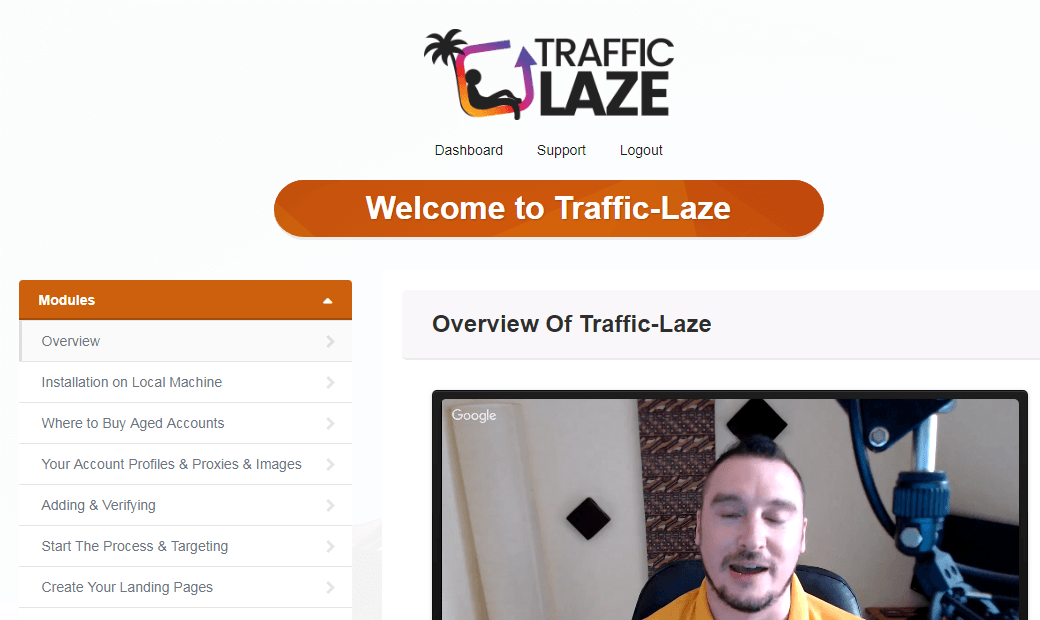 Here are the specifics on how Traffic Laze works:

So in this program, the example used to illustrate how this product works is like this:

1) Let’s say you are promoting some sort of make money online product.

2) Obviously the goal you have is to make as much money as possible selling it right?

3) Well to do that through this program, you head over to Instagram and find big internet marketing names in the make money online world and an example in this case would be Alex Becker, who I think has over 300k people on IG. And if these other internet marketers are there too, then you’d probably follow them too.

4) Then you use the Traffic Laze program to enter in those big names you found.

6) Now the idea is that by doing this and each follower then receiving a message that they have a new follower (you), that they’ll go look and see who it is and if the profile you make is appealing enough, it will have them follow you back or possibly buy from you. You can also collect an email list this way and it is through a very targeted method meaning you can get high sign up rates.

1) So the first tough and complicated part of this system is the set up of the actual program that goes around and follows people from big names on Instagram. There are numerous modules inside the training of this program to show you how to set this up, and it takes a lot of patience to get this done. 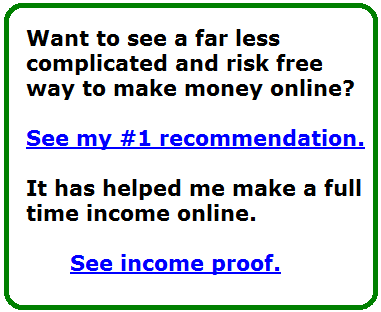 Now the sales page of Traffic Laze did say this strategy is “beginner friendly”. Well sort of, the set up process of this program certainly isn’t so you need to be prepared for that.

2) The second complicated thing is the part where you have to make numerous Instagram accounts. Now I briefly mentioned this above, but what the creator of Traffic Laze advises doing is buying the accounts on specific sites which sell them for cheap.

Then once you buy them, the idea is to edit them and make look like legitimate accounts. So for example, when I explained how this program works, I used the example of promoting make money online products and following big names in the world of online marketing.

Well when you set up your account/s, you’ll basically want to make your profile/s look like it’s a legitimate account that is making money online. And then you’ll provide a link to your affiliate offer and basically repeat that for every single account you get/buy.

So yes, this is VERY tedious stuff and most of the time, trying to make this system work is having to handle these 2 areas, but once you do, the system does the remaining hard part which is following the mass amounts of people.

Does this system work? Why I say yes:

I have to admit, that while setting this whole thing up is tough and annoying, the end game is potentially very profitable. I know from my own experience that targeted traffic, especially the laser targeted kind is always the best converter into sales and opt ins and what this program does is utilizes this idea, but through Instagram.

Let’s say I have a good affiliate product to promote that talks about making money online. And then let’s say I follow numerous big names on Instagram who in total have 100k followers.

By implementing this strategy, I potentially have access to collect 100k people to my list and/or sell them something right away, so in that sense, this can truly be profitable. Now the owner of Traffic Laze does show his income stats by supposedly using this strategy so there is merit.

Now let me explain the other side…Why this system may not work:

There’s a part of me which believes a whole chunk of this strategy to basically be spam. There are lots of fake and useless Instagram channels which go around, following people in bulk in order to sell them stuff.

And it’s because of this that many people who receive notifications that they have a new follower, will click to see who it is and if they don’t see a face or many followers on that channel, they will assume it’s a bot or fake.

Now granted, with Traffic Laze, you are buying accounts that have followers, so there’s legitimacy added, but there’s going to be more work required for people to believe that the account is real.

What I’m trying to say is that if we use the same 100k example of potential people you can reach and get them to buy from you or sign up to your email list, most of those people probably won’t follow you back or listen to your offer, which is why if you want to reach more people, you’ll need to create more accounts like this program says.

4 out of 10 stars. This really can provide you with a lot of new, free followers and buyers, but the whole idea of using multiple and fake accounts to try this isn’t something I am very comfortable doing, so this strategy isn’t for me personally.

And I also wouldn’t say it’s for beginner online marketers, this is.

Overall, I have to admit that this program and the strategy can definitely work and there’s a low financial risk factor in using what it teaches, but that front end set up I talked about on creating multiple accounts and then figuring out the software is one part of the problem, and the other is that if you’re seeking to build a reputation on Instagram, would you really want to do is through this option (making multiple accounts, it kind of affects your credibility). Or would you rather build it up the normal way most big names do it?

For me personally, I prefer doing it the normal way, and as someone who has build an affiliate business, I have plenty of things I can do should I decide to start an Instagram page that attracts followers.

This strategy isn’t for everyone, so now that you know how Traffic Laze works, you can safely decide if this is something you want to try. If not, I have a personal recommendation:

That program is actually far cheaper to try and the strategy is safer, more credible to use to make money online. 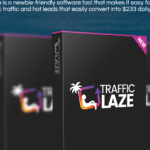 The Traffic Laze strategy can work, but I find this program\\\\\\\'s approach to making money online is better for beginners. See proof, success stories and how it works.
Click here to test drive Wealthy Affiliate risk free and get your bonuses (no CC required)