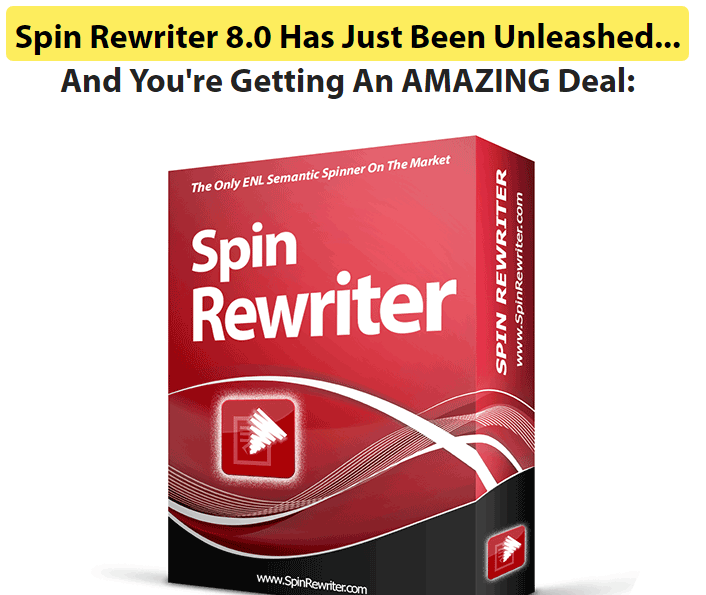 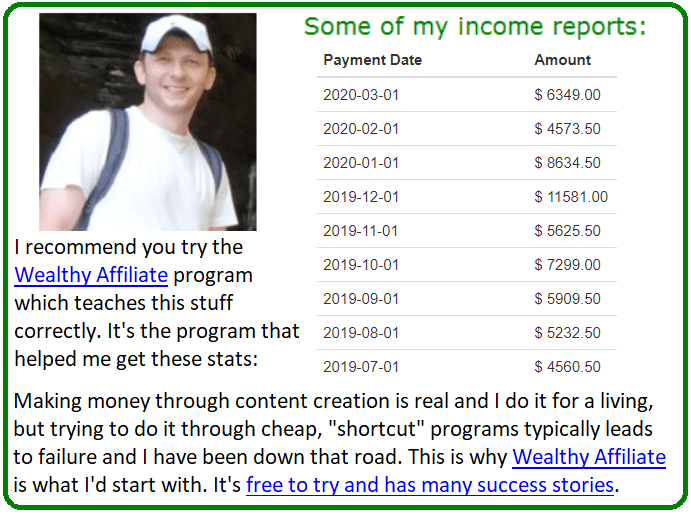 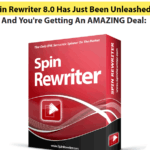 See how I make a full time income through creating my own content online.
Click here to test drive Wealthy Affiliate risk free and get your bonuses (no CC required)