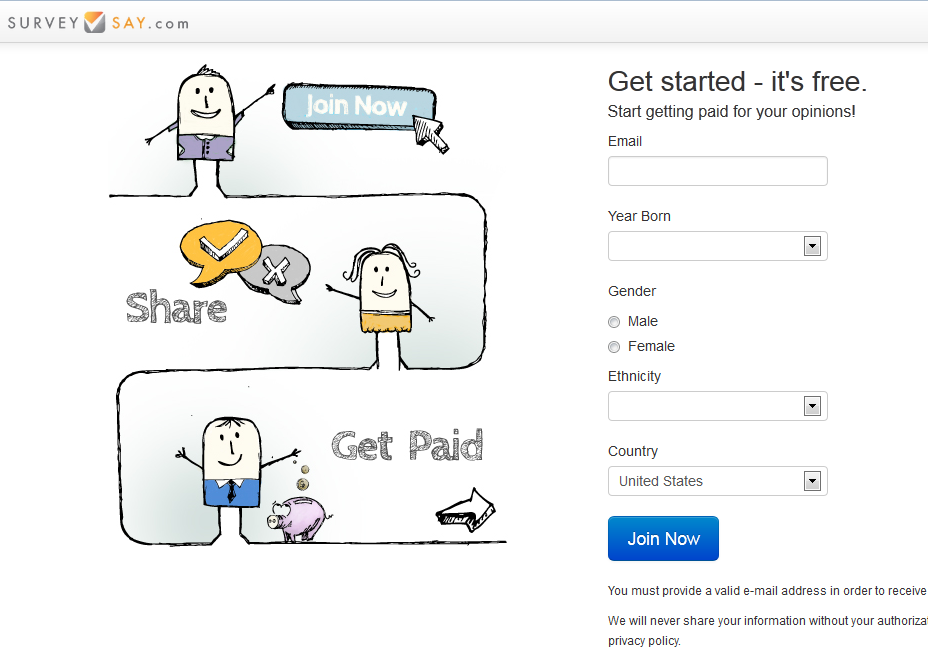 Survey Say is basically a program which connects you to several websites which then send you surveys and “pay” you to take them.

Is the program a scam? I’d say more yes than no. You do get paid, but the amount you make is so minuscule in most cases that you’re better off trying something else.

What happens when you join Survey Say:

The way most survey sites work is like this:

One thing that is good about Survey Say is that you can gain access for free which means no upfront fee. However after that, things are pretty typical.

When I signed up to Survey Say, I was given a list of surveys companies from which I could earn money. Here is a screenshot: 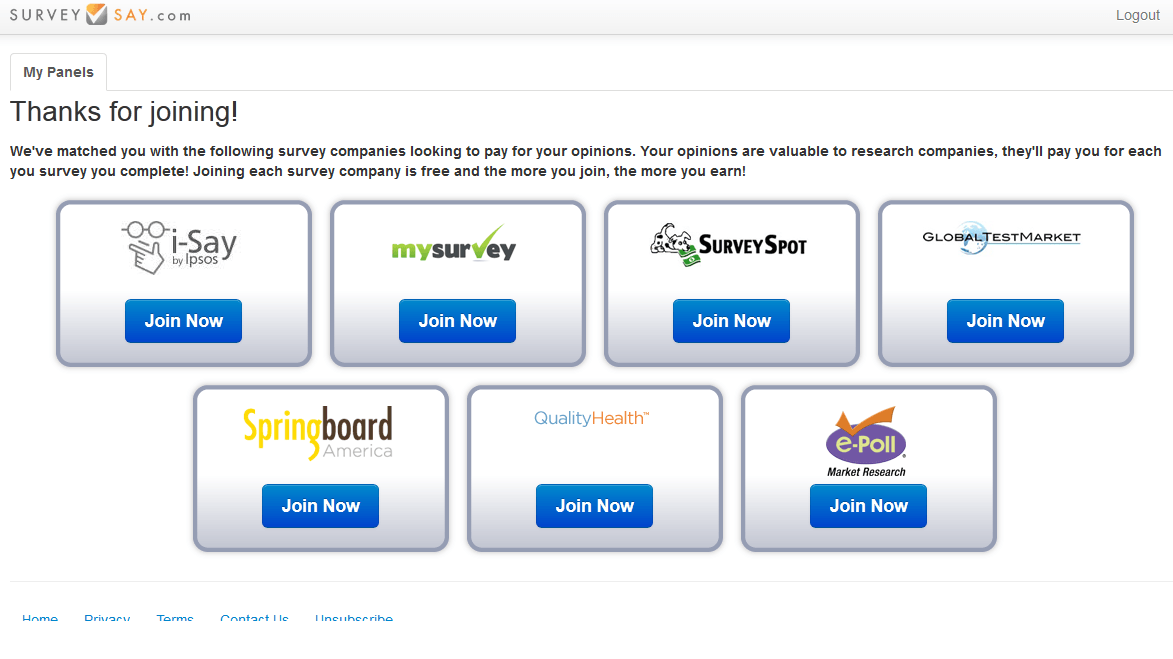 After you enter your information on each of the above websites, you’ll be given surveys from time to time to complete, just like with any other place I mentioned above. Like I said before,  the more places you sign up to, the more surveys you’ll have to complete which means there’s more potential to earn money.

Why Survey Say isn’t worth your time…

In the beginning of this post, I said that Survey Say is mostly a scam. From my VAST experience in dealing with online surveys and having heard pretty much the same (bad) things from other people, one thing you can unfortunately count on is that with these places, you’ll make VERY little and spend a lot of time filling out surveys.

Usually you’ll earn pennies for each survey you take. In some cases, $’s are awarded as well, but not as often as you may think and when these things accumulate, you’re probably going to be doing hours worth of work filling these things out and be earning next to nothing.

Is that really worth it? I think not.

When you look at it from logical point of view it makes sense. Why would survey sites pay people so much just for filling things out? It seems too good to be true and that is the case here.

Unfortunately most places which advertise paid online surveys do so in a way to make you think it’s a great way to make a supplementary income. From my experience, nothing could be further from the truth. But why do places like Survey Say & others try so hard to get you to join? 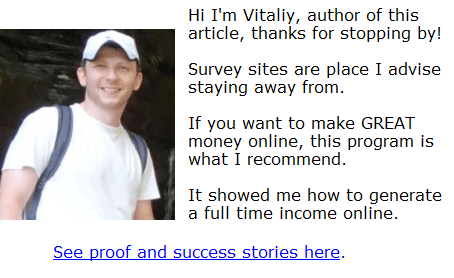 The real reason survey sites do what they do (how the money incentive works):

Well it’s because companies like these are affiliates for the survey sites you sign up for. I noticed that after I signed up with Survey Say and started browsing through the companies they wanted me to join, the links I was joining through looked like affiliate links.

This means that whenever I would sign up to one of these places, Survey Say (the referrer) would earn money for this. No wonder they make their entry fee $0.

Now with this program, I’m not a 100% sure, but it makes absolute sense for them to do this. Where else would the incentive come from? But I have seen this marketing approach used with other programs, and many of them charge you up front too!

So with that said, let’s wrap up this review…

3 out of 10 stars. Not as bad as other survey sites, but still not worth it.

Whenever easy money is promised, there’s always going to be people who jump to the opportunity. Unfortunately most of the time these things will turn out to either be scams or not even close to what they promised they would be.

This was basically the case with me when I discovered online survey sites and though I did spent money initially and worked hard on these surveys, I made next to nothing in the process. This is the result so many people who try this type of work end up experiencing.

Survey sites are just hyped money making opportunities that keep you hooked on making pennies. Literally, you can make so much more for doing less time consuming things than answering questions. And most of these sites never get a high ranking or have many happy reviews.

So what then is the answer?

Well there are a number of opportunities you can check out on this website as I’ve bought, tested and reviewed dozens and dozens of programs.

But if you want to save time and know what the best program is for making a real supplementary income, there is my #1 recommendation. It is not a survey site, and that’s one of the many good things about it. But what exactly is it?

I hope you’ll check it out because it’s amazing, but either way, for future reference, be very cautious of ANY survey websites and know that if any of those places promise you riches, it’s most likely a scam!

Good luck and if you have any questions, feel free to leave them below 🙂 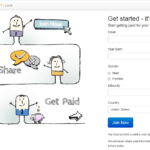 If you really want to make good money online, this program will teach it to you.
Click here to test drive Wealthy Affiliate risk free and get your bonuses (no CC required)

6 thoughts on “Is Survey Say a Scam?”