Banners Broker is the subject of a lot of controversy. Most importantly, there is speculation that it may be a ponzi scheme. Is this true?

I’ve been doing a ton of research into this product and while I can’t give you a definitive yes/no, I can tell you that this is NOT a program I would ever recommend even if it is legitimate.

In this review I’ll explain exactly why.

Banners Broker (BB) in a nutshell:

This service allows you to create ads to advertise your website as well as host ads on your page. You can either be an:

Publisher: Person who runs BB ads on his/own websites and earns revenue each time someone clicks on it.

Both: You can be both a publisher & advertiser.

In theory this service is supposed to make advertising as simple as possible since you basically get to pick out what your ad is, what it sells and where you want it to be shown (targeted listings). Then Banners Broker takes your selection and puts it on their networks on websites which meet the criteria you’ve indicated.

Ex: If I have a weight loss website and want my ads to appear on websites dealing with weight loss & dieting, Banners Broker would do this.

In turn you are supposed to receive a lot of impressions (I’ll explain further what this means), potentially a lot of new visitors to your website and hopefully make money in the process. While the theory is sound, the practice is a whole other ball game.

Where the questions come into play: 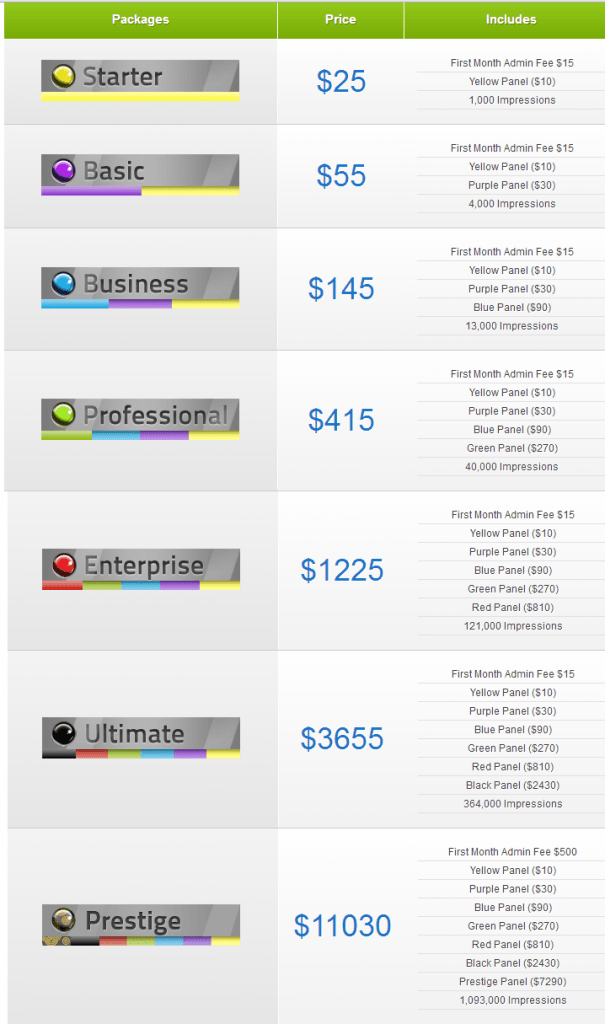 I’ve been in online marketing for over 8 years and a LARGE part of my experience comes from doing PPC (paid advertising). I understand a lot of how the business works and have seen a lot of success from it.

While I don’t like to jump on the conspiracy bandwagon, while trying to figure Banners Broker out through my own understanding of the PPC game (here’s some of my stats in it), a number of questions arose:

Where are Banners Brokers ads hosted? The answer is on their own hand picked websites + Blind networks, where you have no control on where your ads show, which I assume don’t run any kind of other ads, namely Google/Bing. I tried looking for websites which hosted them but only found 1.

The website was very low quality and dealt with a number of different niche topics in addition to having no likes/comments on it. This is just 1 page and certainly doesn’t speak for all the sites they may host on, but a major question that comes up is this:

A large portion of all search traffic goes through Google ads/Bing ads as well as natural listings. Where is there room for Banners Broker ads? For me it was very difficult to find a website with Banners Broker ads on it and even when I did, the site wasn’t top notch to begin with. I really hope for Banners Brokers sake this isn’t a reflection of the types of sites they put customer ads on, because if it is, run away! Additionally…

Their VERY expensive pricing packages (pictured above) promise a lot of impressions, but impressions don’t really mean much. Here’s why:

Impressions are basically the number of times your ad shows. So for example, if I run an ad for 10 days and it says: 1,000 impressions, 20 clicks, this means my ad showed 1,000 times in those 10 days, out of which it received 20 clicks.

Now impressions aren’t a very definitive figure to go by and certainly doesn’t  = success. You ad can show in low quality websites and other irrelevant pages where there are little to no visitors and you will still get impressions, but hardly any clicks.

Yes Banners Broker does say they’ll put your ad on a relevant site and if you host ads on your site, it will be relevant ads that reflect that subject of your website, BUT this is words and aside from that I have yet to see proof of this. In my newbie years when I used paid advertising and hosted my ads in places where they wouldn’t get clicked on, I had a TON of impressions but very little clicks to show for it.

What I’m basically getting at here is that even if you spend SO much money on getting as many impressions as possible, there is NO guarantee these impressions will translate into clicks and sales. My advice here would be to stick to traditional paid advertising platforms like Adwords, Adsense & Bing Ads because at least there your ad will have more chances of appearing on websites and search engines where visitors ARE bound to come.

Use this tutorial to make sure you get the most clicks possible. I prefer to be in control and regardless of what you’re told in Banners Broker, you’ll have more control through traditional methods.

Why don’t they use PayPal? Now this is a big one. There is speculation Banners Broker cannot use this service because PayPal (PP) won’t allow them to. There is also speculation that this is because BB is running an illegal service which PP will NOT allow. Anytime I see services not being accepted by PP and using some other third party areas, I always steer clear. Not to mention that BB supposedly doesn’t allow you to use your own CC. Another red flag.

Why are there SO many issues with refunds/people not receiving money? I think this is the biggest reason people consider BB to be a ponzi scheme. It’s no secret there’s been a lot of complaints on this very issue with BB.

There is speculation that they keep changing around their policies and making it more difficult to take your money out because of the ponzi scheme speculation there has been A LOT of investors trying to take their money out of BB OR there isn’t any or they are trying to get more out of other investors to pay previous ones. This is of course speculation and while we can assume whatever, the fact remains that there ARE issues with payouts.

So is Banners Broker really a ponzi scheme?

First we need to understand what exactly a ponzi scheme is. Most people prefer to use the official definition, but since it can be confusing, I prefer my explanation:

A ponzi scheme is basically an organization which lures people into investing into it and pays them through other investor’s money, while claiming the company is making a profit and trying to get more people to join it. Perfect example: Zeek Rewards.

So if we take this example into account, is BB running a ponzi? At this point in time, I can’t say.

The reason being is that unless there is public access to accounting records showing that there is no profit and investors are being paid with other investors money, we can’t claim it’s a ponzi.

On the other hand if you were to ask me: Is there some shady stuff going on? I would say absolutely and to stay far away from BB.

1 out of 10 stars. TOO many negative reports and issues. I strongly advise against using them. See #1 recommendation.

The way I see it, there are a few scenarios when it comes to BB:

Scenario A: If BB is a ponzi scheme, then the reason it may be that (this is an opinion) is because the ads it places for investors aren’t yielding much profit because the sites BB places your ads on may get little/no visitors, thus investors spend a lot of money, get few visits and the only real money coming in to BB is from investors so when the company has to pay out, they pay with other investors money, which is a classic ponzi scheme formula.

Scenario B: If BB is not a ponzi scheme, the fact that there are SO many issues happening with unpaid commissions just make it a plain old scam.

Scenario C: It’s neither a ponzi scheme or a scam and just the sheer speculation of it being such scared the crap out of investors, sending them aiming to get their money back and fearing for their future, BB put in red tape to slow down this flood until things settled down.

These are 3 possible theories, but even if we look at the best case scenario, I still wouldn’t recommend BB to anyone. Like I said before, I prefer using traditional methods of paid advertising. I am more in control there. I can reach more visitors and in my experience I can pay A LOT less in advertising.

My advice? Stick to the proven legitimate methods of paid advertising (Adwords, Bing ads). If you need help with utilizing it properly, I would strongly recommend my #1 recommendation as it will teach you the proper ways to maximize profits in this field and spend as little as possible.

You can certainly pay someone else to do this for you, but this route is going to cost you a lot more than you need to spend in my experience. If you learn to do paid advertising on your own, you’ll save yourself a ton of time and money in the short/long run. If you have questions on this type of stuff, you can check out the tutorial I recommended earlier. Or you can leave a question here.

So it officially has been noted that this place had been shut down for being a pyramid scheme. Here is one article I found that explains how they got over $100 million out of their customers. 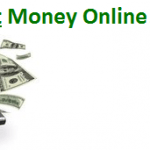 5 thoughts on “Is Banners Broker a Ponzi Scheme?”