The Bing search engine wants to get more people to use it and one of the ways it’s doing it is through it’s new Bing Rewards program. In this post, you’ll learn everything you need to know about this new program, if it’s really legit and how to use it. 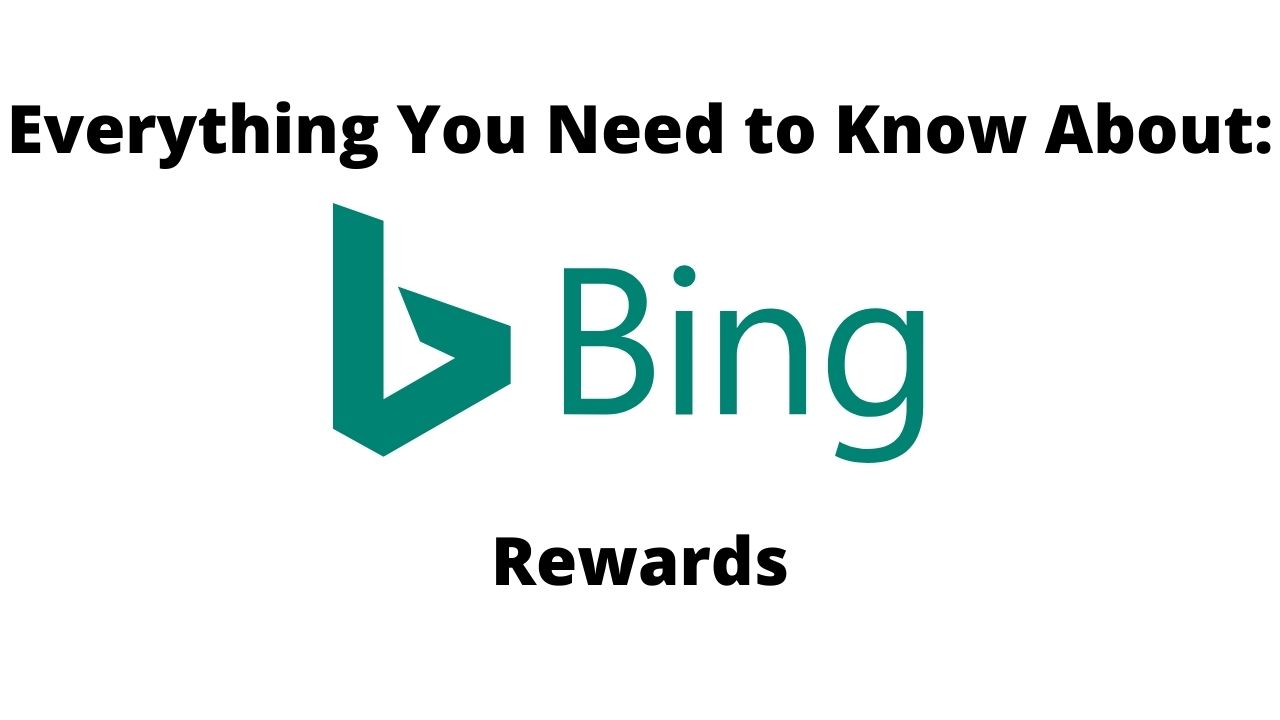 It’s a very simple rewards program that earns you points for browsing the Bing search and completing offers associated with it.

How the points are used:

The points then accumulate and you can use them to get gift cards, buy things like fast foods (they give you coupons basically) and a bunch of other things.

In a way, it’s very similar to paid online surveys in terms of how they work which I’m VERY critical of, but Bing Rewards is a totally legitimate program and in some cases, it’s actually well worth using.

I currently have 55 points which I accumulated for basically doing nothing except checking my Hotmail email and occasionally browsing Bing.

Though this is a good start, I’d need a few hundred points to actually get anything, but that’s not really important. The way I look at this program is from a marketing position and frankly, I have mixed views.

Is Bing rewards a genius marketing plan or flop waiting to happen?

If you compare the 3 major search engines (Google, Yahoo and Bing), Google occupies the majority by far with close to 70% in my estimate with Bing being close to 20% and the rest is with Yahoo which is actually connected with Bing (if you use their ads).

A number of years back, they decided to combine their forces and advertise under one network, meaning that if you advertise with Bing Ads, which is a service that displays ads on their search engine, your ads will also appear on Yahoo’s search engine. Close to 20% might not seem like a lot, but it actually is with millions being a part of that percentage.

In fact, I use the Bing Ads service for my affiliate marketing efforts and have made quite a bit from it.

I have seen from personal experience that Bing has come a long way since it first came about. It has improved it’s search results but mainly improved in it’s appearance. I’m talking of course about it’s homepage which usually features a very beautiful scenic picture.

I believe from the minds of the people who came up with the rewards program, their whole plan was to incentivize people to visit it and show them how great Bing can be. From that point of view, it really is a good thing, but it’s also a VERY risky plan.

Here’s the potential flop that might happen with Bing Rewards:

As far as Bing has come, they still are not in my opinion as good as Google and when I do searches, most of the time, Google provides me with much more relevant results than Bing so naturally I use it more often. And the numbers speak for themselves since Google is used by so many.

And if you look at Google, it’s pretty plain. No fancy images, not much in terms of decoration, just results people are searching for and that’s been the key to their success. So then why isn’t Bing pursuing this route more aggressively? Wake up guys!

So if my opinion is true, and Bing is rising, but not well not enough in the right departments (providing the best search results) to compete with Google, what happens if the rewards program goes? Well then we have the huge flop. I think a lot of people are using Bing for the rewards program, but won’t if it goes and if they go, a large chunk of business will go too.

I believe until Bing really steps it up and provides search results on the same level as Google, no amount of incentive programs or decorating is going to fix things. They can temporarily and artificially get people to visit them more often, but it’s not natural and sooner or later it will show.

Basically, you can pay people to do stuff, but if you fail to deliver great quality results, you’re wasting your money since they’ll naturally go back to Google. That’s what always happens to me and I’m still hoping that Bing does better.

Should you take part in the rewards program?

My position in this regard is very simple:

If you prefer the Bing search engine over any other, then yes, absolutely use this rewards program. It really does work and as long as you’re logged into your account, you can keep doing everything you’re doing on Bing, but only this time, you will be compensated for it. Their rewards program also provides a lot of points if you refer friends.

Yes: If you’re an online marketer like me or use Hotmail, you should also use Bing and earn those points each time you log into Bing to advertise and check your things.

No: If you don’t use Bing, then I don’t see any reason you should do this. If you’re aiming to make “money” off this, then you’re wasting your time. It’s pennies. I guess if you like to mix it up and search via both search engines, then sure, you could use this as well. One day, it will add up.

There have been programs like YOBSN which have tried similar approaches to “compensating you” for doing everyday things online, but their programs have lacked a lot in that department and many of them were total scams and completely useless. I think Bing is the first one to actually try it and do it successfully, not to mention the only one I’d endorse doing such a thing through (again, only if your primary search engine is Bing).

Will the rewards program ever end or shut down?

I have no doubt one day it will come to a close. I don’t know how long it’ll be because there’s a bunch of things to take into account such as more visitors to the search engine = more marketers flocking to it to advertise and potentially earning Bing more money, hence they keep the program running to maintain the same cycle, but I could be wrong.

There might be a change, update or reduction to rewards you receive and nothing lasts forever, but in short, enjoy the rewards program while it lasts. Here is the official page of Bing Rewards and instructions on using it (it’s easy).