I want to cover the entire subject of cash gifting in general as well as programs that have been sprouting about, let you know if they’re legitimate or not and if they really work and are worth trying out.

This is a subject that has MANY misconceptions so let me help clarify it for you. 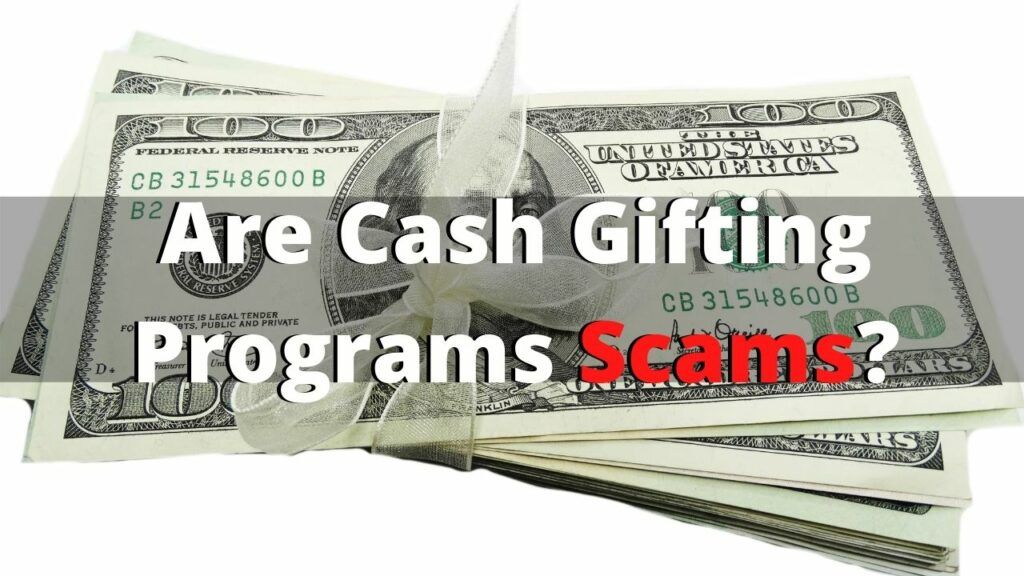 1) Cash gifting explained (how it works):

Cash gifting on it’s own is just the process of giving away money to someone else, whether it be a person or an organization as an act of

charity basically. When doing cash gifting, the incentive is to give money, NOT receive it.

Think of times when you get/give money:

These are all scenarios where it’s custom for people to hand you an envelope with cash in it. That’s cash gifting in a nutshell.

Absolutely. It is YOUR right to give away cash.

Cash gifting is even recognized in the tax code of the US. I looked into it. As long as the yearly amount doesn’t go over $12,000 (for everyone you give money to), you should be fine.

3) Besides presents, what other benefits does cash gifting posses?

Well it’s not taxable to those you send the money to. A gift is a gift and it is exempt from taxation unless it goes over the $12,000 mark.  As for those who actually give away the money as a gift, I believe you can also write this off like you would any donation for things like charity. So besides the receiver of the cash having more money, the other benefits are in the tax department.

4) What about cash gifting programs. Are they legal?

This is where we enter a grey area that often times leads to claims of pyramid schemes and other shenanigans.

While I can’t speak for every cash gifting program out there, they have been around for quite some time and in many instances, they are basically loopholes in the system of cash gifting that go around regulations and rules that are set up.

The main idea of cash gifting programs is that people who try them do so to actually make money. When you take into account that the very process of cash gifting is GIVING money, not receiving it, this creates the first major problem.

Now we’re looking at people who aren’t by definition breaking the law, but they are taking an idea that is tax exempt to certain degrees to the limit and beyond. Not only that but if the purpose of cash gifting programs IS to make money, you’re now looking at a operation that can be labeled an investment and/or opportunity which has a totally different set of rules in place.

Cash gifting programs by legal definition aren’t opportunities/investments, but in this rare instance which is being exploited, it IS basically that. I recently reviewed a program called Too Damn Easy which takes this concept to it’s fullest. I didn’t recommend this program to anyone. And also another program that was based on cash gifting that I reviewed was called 30 day success formula.

And the BBB also refers to them as “gifting circles and warns against getting involved with them because they are pyramid schemes. Here is the article.

In my opinion they are scams because people freely giving away actual paper money to someone they don’t know in hopes they get paid is risky as it is and is easy to abuse (and it does).

And even if the program itself is legitimate and does honor the cash gifting exchange, then it is basically a ponzi scheme where the creator of the cash gifting program makes the most (they can see who gets paid what and they can control how it all works).

There is no added value, it’s simply a circulation of money and someone has to lose out.

Let me explain my experience with cash gifting programs:

Based on what I’ve seen from the programs I’ve looked into, this is a VERY slippery slope when it comes to making money. And the reason can be found if you look into the business model by which it functions:

How cash gifting programs work (at least the ones I’ve looked into):

Again, the people who get into these programs do so to make money, not necessarily to give it away, but do it all under the guise of cash gifting. Are you starting to see the problem here? If so, you’re likely to come to the same conclusions I did when I started looking into these things. But there’s also another MAJOR problem… 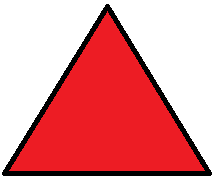 In a pyramid scheme, people are encouraged to join a program which promises them a HUGE return on their investment, but the way it works is that you have to refer people to make money.

The people you refer then have to refer others into it to make a buck. With every pyramid scheme out there, the masses and by that I mean 90%+ lose money in this “opportunity” because eventually the amount of people you can promote the scheme to runs out for whatever reasons.

This is almost the same thing as a pyramid scheme, but in the case of cash gifting programs, like I said before in my review of Too Damn Easy, it’s like you’re trying to pass the bill onto the next person and the next person tries to do the same with other people, and so on and so forth, until the last person gets stuck with it and can’t do anything about it.

Some people see this as an easy way to make money, but I personally see it as an unethical and shady business model that screws over the last person/s on the program. This is really the main reason I cannot ever recommend any Cash Gifting program.

7) What you need to know about cash gifting programs:

Let me be perfectly clear: I’m NOT bashing cash gifting itself. I do it myself from time to time. There is NOTHING wrong with giving money to people/places if the INTENT is to actually give money, without expecting anything in return.

The whole notion of cash gifting programs flips this idea on it’s head and while operating under the guise of cash gifting does things that can be labeled as pyramid schemes.

Yes you can make a lot of money doing this, but always remember the money is coming out of someone’s wallet and they are mistakenly (or knowingly) entering into a cycle where they have to get others into the system to get themselves out of it. That’s just wrong in my book.

If you’re looking to make an honest buck, there’s many ways to do it. I personally do it online through places like this website (online business). If you want to know how I do what I do, I recommend starting here with Wealthy Affiliate.

What do you think about this whole subject of cash gifting vs programs that claim to be following it?

11 thoughts on “Are Cash Gifting Programs Legitimate or Are They Scams?”